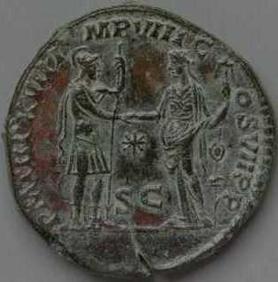 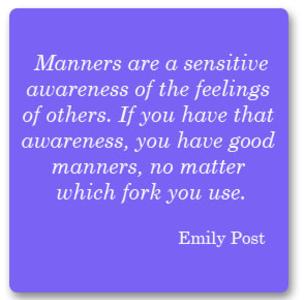 A SHORT HISTORY OF GOOD MANNERS

We will never know when, where, and by whom the first act of good manners was committed. Most likely, it was some hominine’s gesture of kindness and consideration to its mate that opened a new era of development of humanity.

Rules of conduct governing correct behavior among members of a particular social group existed for thousands of years. No wonder that, since ancient times, every culture has written its own manuscripts, treatises, and books about the rules of behavior in a society, mostly for young people of upper class birth. Often, the rulers who tried to govern and correct the behavior of their subjects, which is praiseworthy of course, were those who wrote them. In other words, good manners originated from the upper class.

It is safe to say that good manners were always in fashion and in demand. Until modern history, every class in a society was distinguished from each other by its own strict and insurmountable codes of dress, behavior and etiquette. With the arriving of the Industrial Revolution, a new class – bourgeoisie – came into money and began to threaten the upper classes in wealth and thus political power. The upper classes began protecting their circles from the penetrations of the rising “those vulgar capitalists.” Because at that time, it was about codes, the upper classes, (who were fighting a losing battle with the power of money) used their etiquette skills as their last weapon to shield themselves from mingling with inferior bourgeois.

Today, etiquette is not a fence that divides people. However, even in our times, we still speak in codes; we call them good manners. Moreover, there are unspoken rules in family, in friendship, and in business – for the benefit of all parties concerned – that give us peace and sense of security.

In our society, it is not a person’s birth that makes the difference; it is their social skills, good manners and etiquette intelligence that allows them to succeed in life. 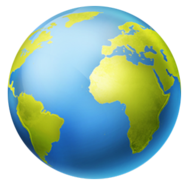